Celebrating their 80th anniversary under the new leadership of a highly acclaimed executive director was the ideal time for the Norfolk Botanical Garden (NBG) to launch a major campaign to transform their 175 acres into the Garden of Tomorrow. With visions of a new Water Education & Rowing Center, modern conservatory, enhanced visitor entrance, and parking garden, as well as investments in infrastructure and their endowment, this recent campaign had the potential to truly transform the visitor experience and the Garden’s impact.

The study revealed an organization known for its high-quality gardens, programs and events with a strong membership base and potential supporters. We also recognized an untapped opportunity to focus on cultivating members into invested and meaningful donors, a gateway for many arts organizations.  The Curtis Group determined that NBG had the potential to successfully launch a campaign that would both help them raise dollars and create a pipeline of invested and passionate supporters.

And that is exactly what happened during the 24 months we had the privilege of working side by side with NBG. We helped them raise significant dollars, expand their visibility, educate supporters about the need for private support beyond membership, and create a lasting relationship-based fundraising program.

The key to their success was the cultivation of strong leadership who could make their potential a reality. Our team worked with the board and staff, providing training on fundraising best practices, offering coaching sessions prior to fundraising calls and educating them about the importance of leading by example. The board stepped up, committing to the success of the campaign with 100% board support early on and a willingness to open doors to other potential supporters.

Another key factor to the campaign’s success: a passionate executive leader willing to make the campaign a priority. With guidance from our firm, the executive director was anywhere and everywhere: meeting existing supporters, attending public events, giving private tours to potential contributors, and working with his staff to emphasize the importance of philanthropy.

To extend the relationships being built by the board and executive director into every aspect of fundraising, we helped NBG analyze their membership and donor lists, conducted wealth screening to expand their prospect pool, conducted webbing sessions with board to engage them in the fundraising process and uncover new connections, guided them to invest in relationships with city officials to ensure current and future support, all while working with the staff to ensure that relationship-based fundraising was at the heart of their fundraising and membership plans.

“For me personally, the Garden of Tomorrow Campaign is about creating a legacy and growing our culture of giving. The Curtis Group enabled us to do both of these things. They were beside me every step of the way, partnering with our staff and volunteers to help keep us motivated and pushing hard to surpass our goal. We are now a much stronger fundraising organization because of our partnership with The Curtis Group.”

All their hard work is paying off. Norfolk Botanical Garden has raised more than $17 million (13% over their goal) and more than doubled their last campaign effort! They have established a stronger culture of philanthropy, built lasting partnerships in the community, are in the process of enhancing their facilities, and created a relationship-based fundraising program that will grow their financial support both today and in the future.

“The Garden of Tomorrow Campaign has been a truly transformational time for Norfolk Botanical Garden. While the dollars we raised, with the help of The Curtis Group, will significantly advance the Garden’s impact in our community, this campaign was about so much more. This effort reinvigorated our board, staff and volunteers, helping us to see the power of working together toward an aspirational goal. The Curtis Group’s hands-on coaching and mentoring helped to ensure our success every step of the way.” 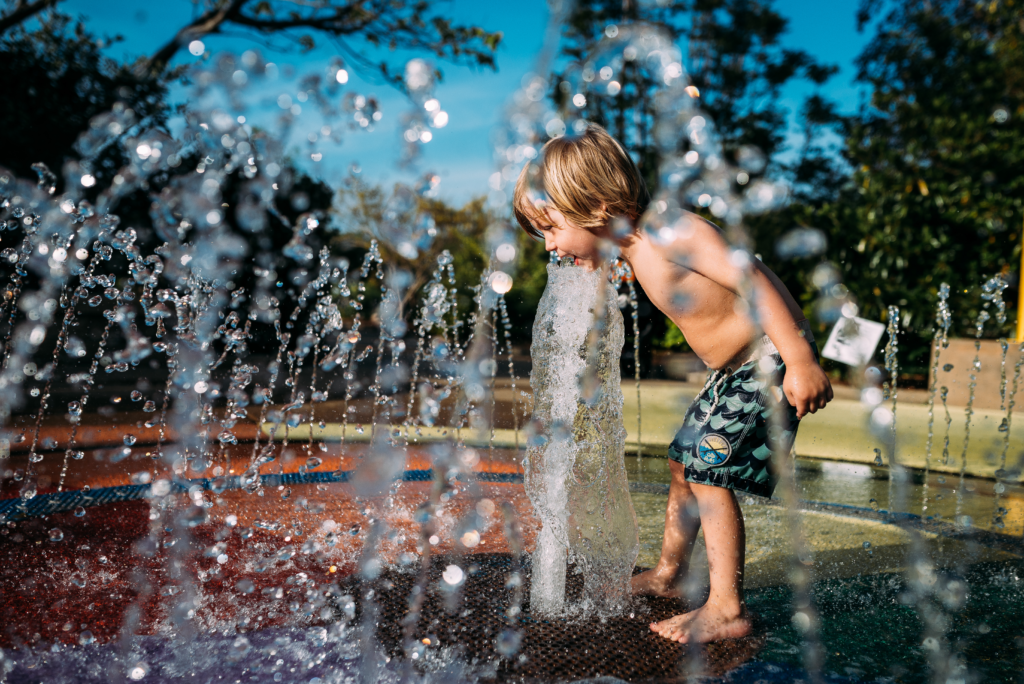