“It is impossible to overstate the critical role The Curtis Group played in our campaign. From planning to exceeding our goal to stewardship of relationships that will pay dividends for years to come, The Curtis Group did so with a genuine spirit of collaboration and joy. They do not only talk a good game; they clearly are deeply invested in the why of fundraising. They did all this while navigating the complexities of the ongoing COVID-19 crisis. As we say in the theatre … BRAVO!” Tom Quaintance Producing Artistic Director

Raising the Curtain to New Heights:

History matters. The Wells Theatre has stood as a downtown Norfolk, Virginia, landmark for over 100 years and has been under the care of Virginia Stage Company (VSC) for almost 40 of those years. As the premier professional theatre in southeastern Virginia, VSC knew that they needed to preserve the history of The Wells Theatre while also updating amenities and sound and lighting that would improve the patron experience and the quality of performances in the future. To take on this lofty endeavor, VSC wanted a partner with a strong history in performing arts and campaign fundraising. They chose The Curtis Group team in 2013 to determine their readiness for a campaign. Over the subsequent eight years, we have had the immense privilege of supporting VSC’s fundraising program at every major crossroads.

The Curtis Group launched the partnership with a development assessment. This assessment confirmed that Virginia Stage Company is recognized as a leader in the performing arts and that the region as a whole is passionate about the arts and arts education. The assessment also identified growth opportunities for VSC’s development department, board leadership and major gift program. Up to this point, VSC had been an incredibly lean and prudent organization, but to advance in the next century The Wells Theatre, VSC and the entire community would need to make a financial commitment to its history as well as its future.

During our work together, VSC and The Curtis Group recognized that the fundraising and extensive renovations would need to be accomplished over multiple phases to maximize success. The first phase raised support for upgrades and amenities. The second phase focused on a renovated fly loft (the system of ropes, pulleys and counterweights that works behind the scenes enabling the stage crew to fly lights and scenery into the air). Over the course of the first phase, our team worked with a small group of leaders to meet with current donors, potential major donors and past patrons. We educated these individuals, businesses and foundations on the organization’s history and shared VSC’s vision. At the end of Act I, VSC raised $4 million and completed renovations in 2017.

Under the tutelage of new Artistic Director Tom Quaintance, VSC was ready for Act II. In preparation, The Curtis Group conducted a campaign planning study in early 2019 and launched the campaign later that year. Tom’s passion inspired those around him to give and get involved. The Curtis Group provided Tom, his staff, the board and the campaign committee with the fundraising coaching, data, best practices, structure, and organization they needed. With fresh confidence and renewed passion, the board was more engaged, excited and willing to participate in cultivation tours and peer-to-peer solicitations. Securing multiple lead six-figure gifts and significantly increasing in-person donor visits helped propel VSC toward achieving their $2 million philanthropic goal. The staff and volunteers cultivated strong relationships with the city of Norfolk, which owns the property, and were able to secure critical public funding for the project. In addition to campaign work, The Curtis Group helped VSC implement our recommendations for growing their annual fundraising program, including increasing focus on donations beyond membership and tickets, conducting prospect research, prioritizing donor cultivation and stewardship and preparing to hire a director of development.

In March 2020, COVID-19 resulted in the closure of The Wells Theatre. Without the opportunity to gather for live performances or meet in person with their donors, VSC had to shift its campaign and annual fundraising strategy. Our team worked closely with them to outline a new strategy that included wrapping up current campaign efforts, pivoting to raise operating dollars for a newly established Gather Again Fund, utilizing digital media to maintain engagement, crafting messaging and talking points, as well as providing ongoing virtual fundraising coaching. VSC did a fantastic job shifting to this virtual platform, offering ongoing artistic and educational experiences as well as continuing to meet with, cultivate and solicit their donors remotely. They crafted powerful videos to update their donors and the community on the impact of their support. Because VSC had been so successful early in phase two of the campaign, they had raised enough to be able to accelerate construction and leverage the time while the theater was dark to install the fly loft. Check out this video on the completed fly loft to see the impact!

Throughout the pandemic, the performing arts were hard hit, with limited or no ability to offer their art to the community in traditional ways. To offset the budgetary impact caused by canceled shows and closed doors, The Curtis Group worked with a small group of committed donors and several key arts organizations in Hampton Roads, including VSC, to create an arts collaborative fundraising effort. The donations spurred by this joint effort provided significant support to help sustain these vital arts organizations during this unprecedented year.

Our work with VSC pre-COVID, shifting to a relationship-based fundraising model, engaging leadership, raising awareness of philanthropic needs and growing fundraising capacity, positioned the organization to pivot their efforts quickly and endure the shutdown. Their strong leadership and investment in building a solid development foundation was critical to weathering this and future storms. Together, VSC and The Curtis Group raised over $6 million in campaign funding during these two acts, while also strengthening donor engagement and bolstering annual fundraising during a critical time. 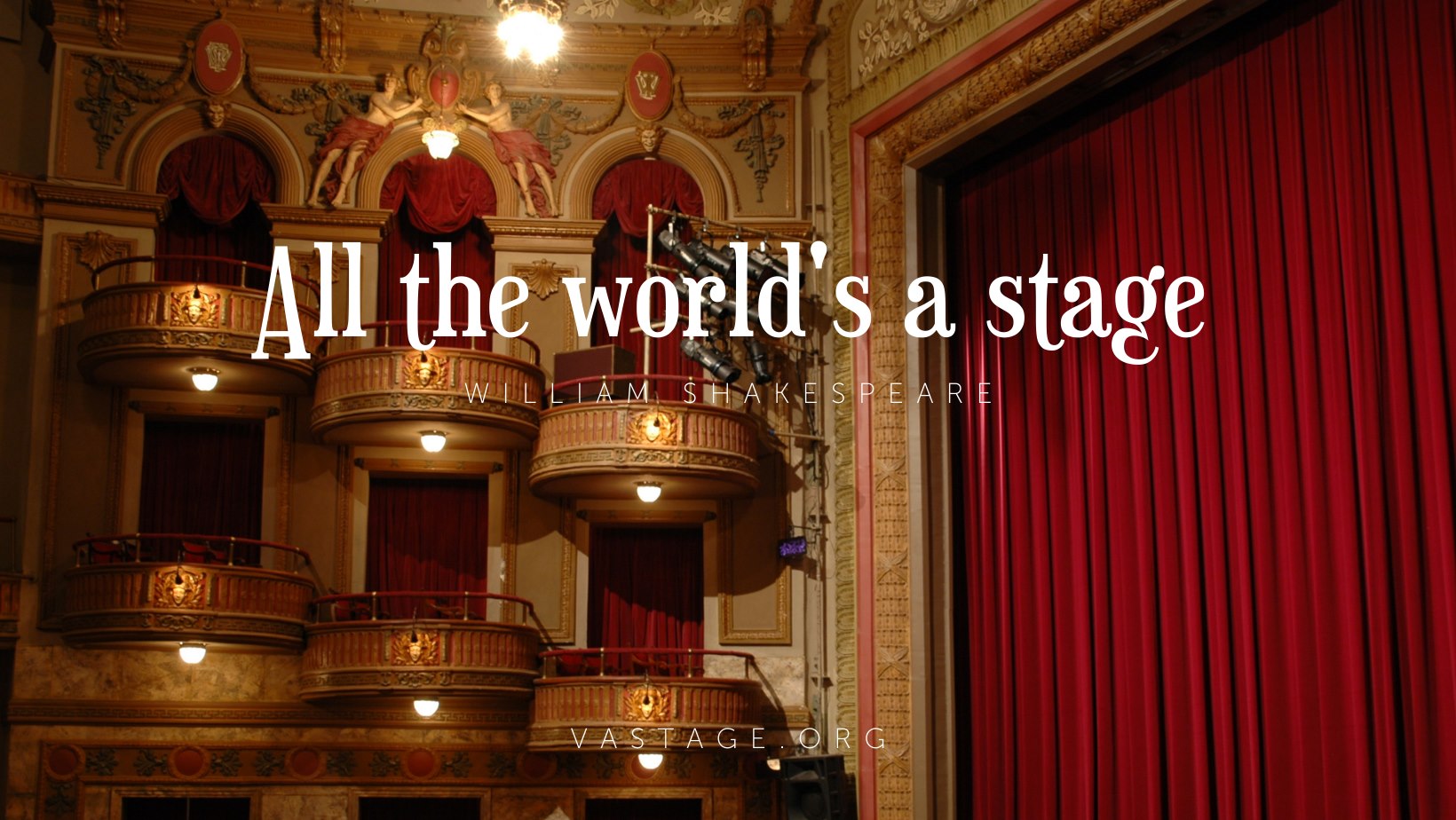