We are most proud of YOUR success!

As Norfolk Botanical Garden illuminated their long-term vision of “creating a better and greener world,” The Garden of Tomorrow campaign expanded. In recent months, individuals who had already contributed were so moved by the impact of the garden’s future plans, including a 26,000-square-foot conservatory, that they were willing to give again. Members, donors and community leaders are digging deep to help reimagine the entire visitor experience from parking to admission to plant collections, while supporting conservation, ecological building construction and renovations, rainwater recycling strategies and education programs. To date, they have raised more than $30 million and more than doubled their last campaign effort!

In 2019, REACH Riverside launched its first ever campaign to transform the Riverside neighborhood in Wilmington, Delaware, which has been plagued by concentrated generational poverty, into a healthy and vibrant mixed-income community. To date the campaign has raised over $66 million toward its aspirational goal. As a member of the Purpose Built Communities Network, a nationally renowned organization dedicated to holistic community redevelopment, REACH’s vision includes high-quality mixed-income housing, a cradle-to-college education pipeline, a new teen center, a state-of-the-art community center, and community wellness programs. 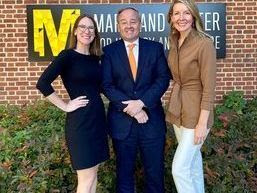 A transformational campaign for the Maryland Center for History & Culture has raised almost $20 million to date and successfully engaged newer, more diverse audiences for this 177-year-old institution. MCHC benefited from not only new, outright gifts but also realized estate gifts from their robust planned giving society to help make this campaign a success. 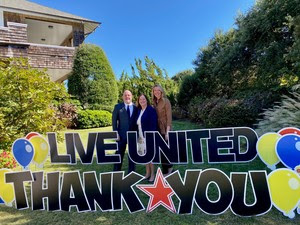 Gifts to the United Way of South Hampton Roads‘ United for the Future campaign will help triple the number of veterans and military-connected families that they are serving each year, significantly increase support of children and families and expand programs to elevate women towards economic self-sufficiency. The United Way has been able to raise over $40 million toward this campaign because they have a powerful story and vision that have motivated donors to give to their endowment. 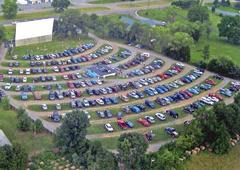 To sustain a historic drive-in theatre in Lexington, Virginia, Hull’s Angels launched its first-ever campaign to purchase the property and “Save Hulls.” The local community rallied, raising over $300,000 to help secure the property and ensure the theatre will be an asset for generations to come. 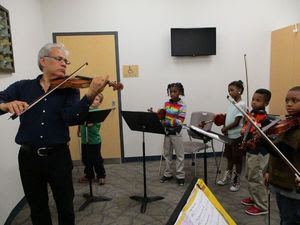 To enhance and expand their programming, outreach, collaborations, partnerships and educational opportunities, Virginia Symphony Orchestra (VSO) launched the Vision Forward campaign to grow their endowment. VSO recently identified a group of leadership donors willing to issue a $500,000 challenge to help complete this transformational campaign. Spurred on by the challenge, VSO is in the homestretch of its goal having raised over $11.5 million!